Skip to primary content
Skip to secondary content
Once again. Mary asks, quite rightly, “How are we supposed to get U.S. citizens out of Afghanistan if the State Department keeps issuing these security alerts?”

The only conceivable answer is that we are not. We are not supposed to get U.S. citizens out of Afghanistan. We’ve heard for days now that the only Americans being evacuated are those “who want” to leave. The rest are happy to stay with the Taliban and be tortured, beaten, beheaded, have their eyes gouged, and be raped and sodomized on the street. They clearly chose that over, oh, I don’t know, getting the frack out of Dodge.

We have two choices here: either this is the most imbecilic and clueless administration ever to assemble, or leaving thousands of Americans to the mercies of the Taliban (and ISIS and al Qaeda) was intentional.

I’m not discounting the first option and am willing to embrace the power of “and” here. But the thing that is really standing out to me as this unfolds is not just the haphazard bass-akwards withdrawal (the military BEFORE civilians? BEFORE getting out or destroying billions in weaponry, ammo, tech, aircraft from black hawks to drones, and etc.? BEFORE even telling our allies (and then refusing their calls for well over 24 hours?)? What the actual frack is going on?

It seems to me that the Biden admin simps were played, and hard, by the deep state. Oooh, look at the shiny! We can draw down and have a wonderful photo op, fabulous speech on the 20th anniversary of 9/11. The optics! The victory! The wow! How can a party led by such a decisive leader, a WINNER, a man history will glorify fail in the 2022 midterms? Carrot dangled, and immediately gobbled up by the poll driven simps in the Biden administration.

Meanwhile, the deep state knew exactly what would happen. Everyone who watched ISIS rise up from the ashes of Obama’s Iraq withdrawal knew what would happen. Everyone except Team Biden who were still smarting from not getting to have their July 4th party celebrating blah blah milestone on Independence Day. Was there ever an easier group of self-important suckers to play? And by the alphabet agencies who have had decades to learn how to exploit weakness from the revolving WH door to their own benefit?

This is not about ending war; it’s about propagating it. Watch what happens next when the Taliban starts dispatching by the most barbaric means possible American and allied citizens, watch as the Western world again embraces wars of vengeance . . . and as the military industrial complex, its alphabet spy and LE agencies, start cashing in.

The War on Terror 2.o is about to be launched, and from where I sit, it looks completely manufactured by the deep state who found the Biden team’s incompetence, dismal ignorance, and partisan glory-seeking laughably easy to manipulate.

No wonder they wanted President Trump out of office.

She of the Fuzzy Slippers (drawing by the inimitable Fanta) 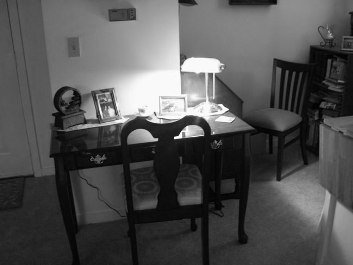 "I never know what I think about something until I read what I've written about it." - William Faulkner

"Socialism is a philosophy of failure, the creed of ignorance, and the gospel of envy, its inherent virtue is the equal sharing of misery." - Winston Churchill

"If I knew for a certainty that a man was coming to my house with the conscious design of doing me good, I should run for my life." - Henry David Thoreau

"The trouble with socialism is that eventually you run out of other people's money." - Margaret Thatcher 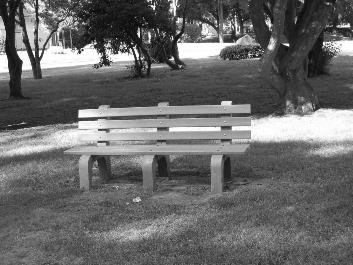 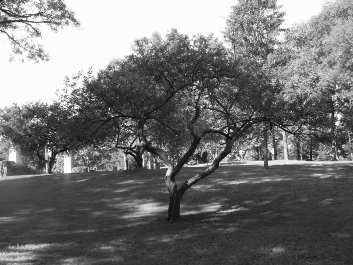 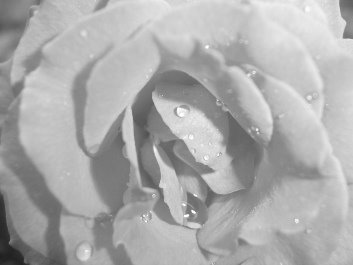 My Cup of Tea 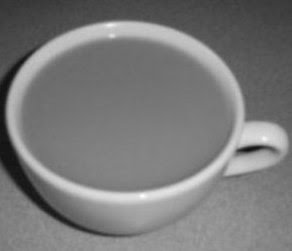 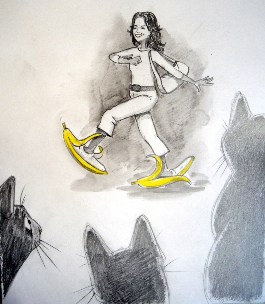